What is happening? We have 1 billion students around the world wanting to learn English yet, the revenues and enrolment periods for many ESL schools is in decline…

A partial answer to this that technology is breaking the monopoly physical language schools had on teaching English. Students can learn a language through language apps, self-study courses, YouTube channels, peer-to-peer learning apps and live online classes.

The revolution has already happened but let’s examine the 3 biggest trends that are driving this change:

1 The rapid adoption of technology

We all recognise that the smartphone has transformed our society and has changed the way we socialise, we learn and we do business. The iPhone led the charge but only because it brought together the critical ingredients to make a smartphone truly useful. 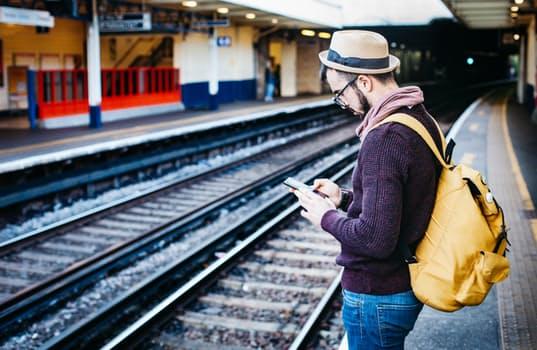 The iPhone allowed the phone to connect to the internet and download apps (tools) that massively improved the usability of the device. An iPhone was not just a phone with an internet connection, it could become an compass, a walkie-talkie, a tv and a notepad.

Technology, apps and online resources have dramatically improved the functionality and finesse of the smartphone so that in just 10 years the western world has become so addicted to the smartphone that the Bank of America found that "millennials" (between 18 - 34) engage with their smartphones more than people…and it’s not just the younger generation.

The smartphone has tripled the number of internet users to 3B users in just 15 years and the developing world will see the percentage of smartphone users 2x or 4x in the next 5 years.

This is an incredibly important trend for learners and teachers of English. This trend has broken down traditional barriers that have slowed the flow of students learning and provided free entry points that are still effective but this would never have happened if it weren’t for the dramatic improvement in internet bandwidth.

A fast internet connection is essential for advanced self-study apps or online live classes to flourish. Did you know that the average internet bandwidth doubled, if not trippled in some countries over the last 8 years.

Think of your internet connection or bandwidth like a pipe.

The wider it is, the faster the ‘bytes’ flow. Most countries in the world are finally breaking the threshold (3 megabytes per second). This enables app developers to offer apps that can do a lot of the processing in the cloud and it makes a huge difference for video-enabled virtual classrooms.

Most of the world is still making strong progress and most regions in the world will provide a broadband speeds of more than 10mbps by 2020.

We can only imagine the apps and online services that this with allow...

Web applications and mobile apps are a lot more advanced than they used to be and use a lot more data.

Ever seen commuters absorbed watching YouTube videos on the bus to work in the morning?

Viewing just ten minutes a day of YouTube a day can smash through a 1GB data plan in less than a month. (NOTE: http://www.pcworld.com/article/252009/which_smartphone_apps_are_the_biggest_data_hogs_.html) That data used to cost 5 x more 5 years ago. (NOTE: http://www.telecomlead.com/3g/mobile-broadband-price-trends-revealed-strategy-analytics-74124) Prices are dropping at around 10% each year. (NOTE: http://visual.ly/internet-speeds-and-costs-around-world) Europe and South East Asia have been the most successful regions at reducing the price of data and increasing the internet connection speed. 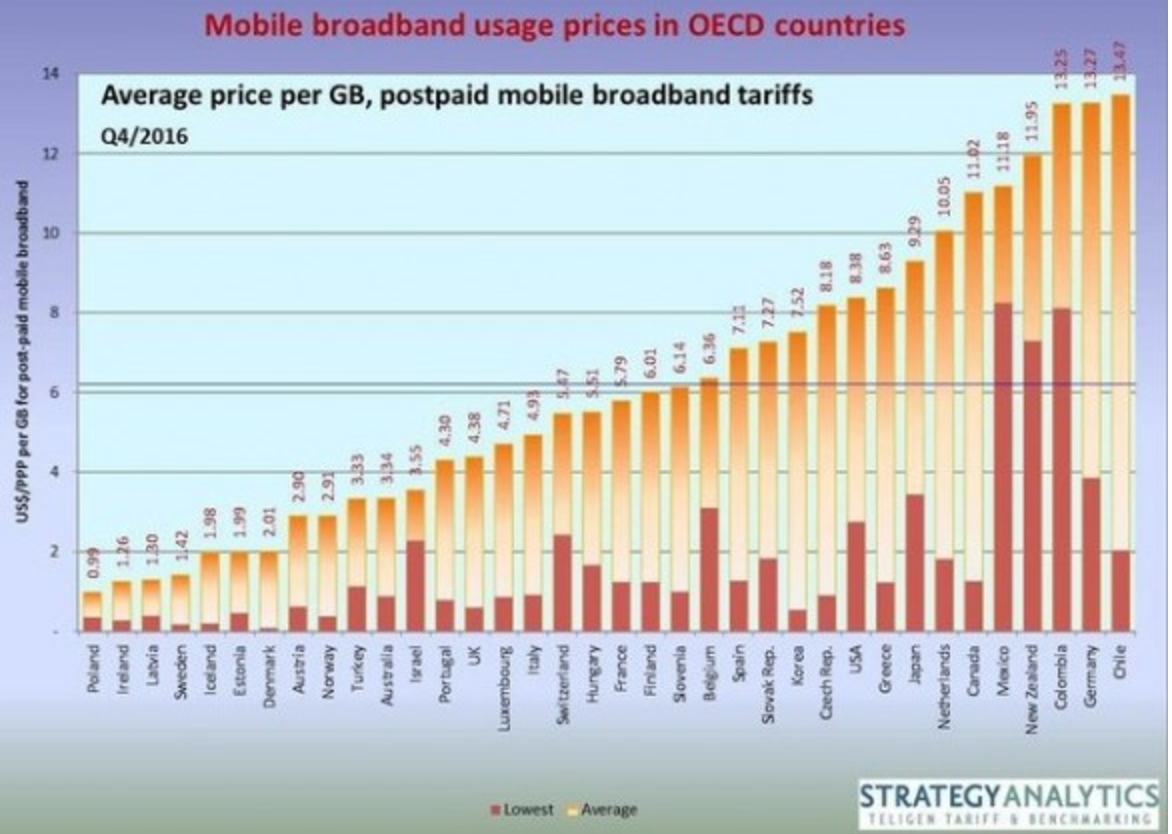 It’s not just streaming data that’s far cheaper. Storing data in the cloud is getting so cheap that it’s almost not worth worrying about. Currently, it costs just $0.03 to store 1GB in the cloud. 10 years ago, that would have cost 100 x more, close to $3 for 1 GB of data.

These three trends are opening up so many opportunities for fast-thinking business owners teaching English and other languages online. We have enjoyed the era of language apps, the next generation of learning tools will likely combine online self-study options with live tutoring via virtual classrooms. Watch this space.

It's never been easier to teach online